It is a great news for the Premier league watchers as the former midfielder of the Manchester City and Barcelona Team has left his Greek club and is showing interest to return to England. He says of his exit from there that he wants to take up new challenges in his career and he is ready for the same, his manager says that he is focusing on coming back to England. 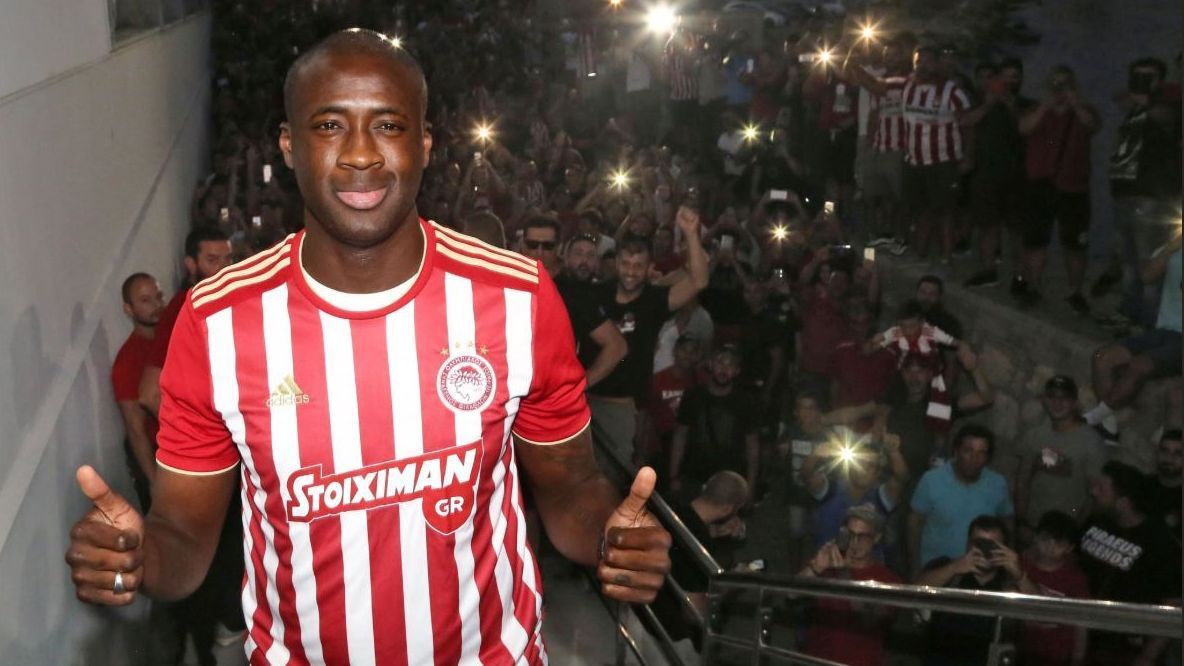 His agents insist that he wants to return to the top – flight football in England after being part of the side that won the Premier League three times when he played and the FA cup as well. The manager went on to say that Yaya has a lot of offers from top teams from Asia including the Arab Nations and from Africa as well but the player is keen to return to England for the top flight football.

He says that the dream of the player was to be there and make it happen, and now, he thinks that the player has the right conditions to be there and make it happen again. Yaya took to social media to thank the fans of the Greek club for their support and he also mentioned about the time it was for a new challenge in his life. He also wrote that he had come back for them with a vision to win trophies and he said that it had not worked out with them sadly but he would move on with all the support in his heart and warmth offered by the supporters.

The club also confirmed that the contract with the player was terminated and this happened by mutual consent. There are news agencies which also stated that he had turned down the offers from various teams in the Chinese Super League as well.