Manchester City legend Yaya Toure has a new job after making the transition from player to coach. The ex-Manchester City player spent several years at Manchester City and became a legend at the club before leaving two years ago. The 37-year-old has been appointed as the assistant manager at Olimpia Donetsk in the Ukranian first division. Yaya Toure will assist IhorKlymovskiy in the Olimpia Donetsk dugout thereby following in the footsteps of his brother, KoloToure. KoloToure is a former defender at Premier League clubs Arsenal, Manchester City and Liverpool in addition to the fact that he’s the assistant manager to Brendan Rodgers at Leicester City. KoloToure has played his part in the rise of Leicester City in the Premier League in recent years. 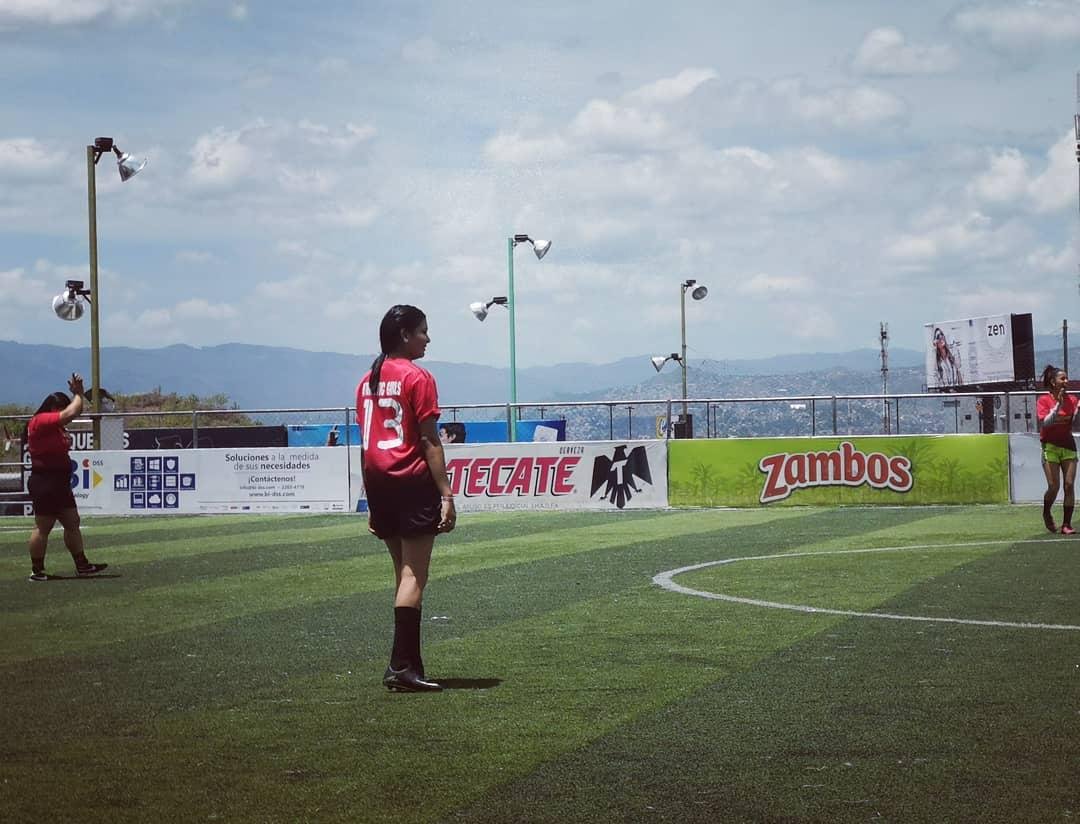 KoloToure has been at Leicester City since Brendan Rodgers was appointed as the replacement to the sacked Claude Puel in the middle of the penultimate season. Leicester City narrowly missed out on Champions League qualification last season with Brendan Rodgers and KoloToure but they are on course to secure Champions League qualification at the end of this season. Leicester City are in third spot at the moment with 46 points with 14 league games left to play.