Manchester City legend Yaya Toure has offered his services to Spanish La Liga giants Barcelona as they continue to struggle on and off the pitch. Yaya Toure made this known via his social media account as monitored by Sports Mole. According to him, he would jump at a chance to workat Barcelona if the club needs him. The Ivorian international further stated thathe has strong believe that Barcelona will recover from their recent problems to return to the top of European football. Yaya Toure disclosed that his heart isalways with the club,the people and fans. 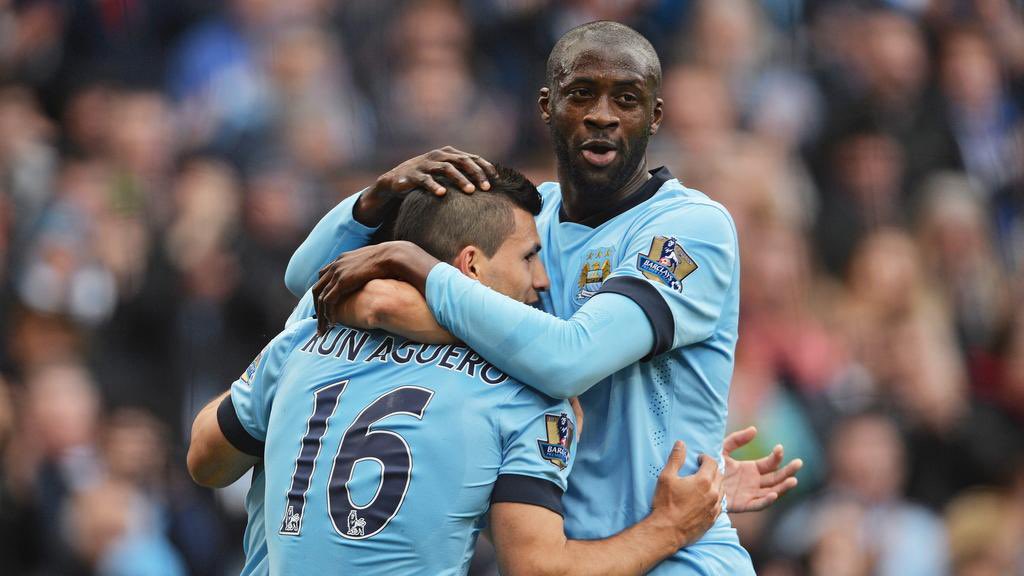 Yaya Toure was part of the Barcelona squad that won the 2008/09 Champions League title. The midfielder played as a central defender in the final as Barcelona beat Premier League giants Manchester United 2-0 in the final to win the title and complete a fantastic treble. Barcelona had earlier won the Spanish La Liga title and the Copa Del Rey title before seeing off the Red Devils in the 2009 Champions League final.

Ivorian international Yaya Toure spent three years at Barcelona between 2007 and 2010, netting four times in 74 La Liga games. It must be pointed out that Yaya became one of the best midfielders in world football during his time at Manchester City. He was a Manchester City player for eight years following his move to England from Barcelona.

Yaya Toure featured last as a player at a professionalclub in the colours of Qingdao Huanghai in the second tier of club football in the Asian nation of China. The Ivorian left the Chinese club at the end of his contract last year. Since his time in China, Yaya Toure has spent time as an assistant manager at Ukrainian club Olimpik Donetsk and Akhmat Grozny. His present club is at Akhmat Grozny in the Russian league.