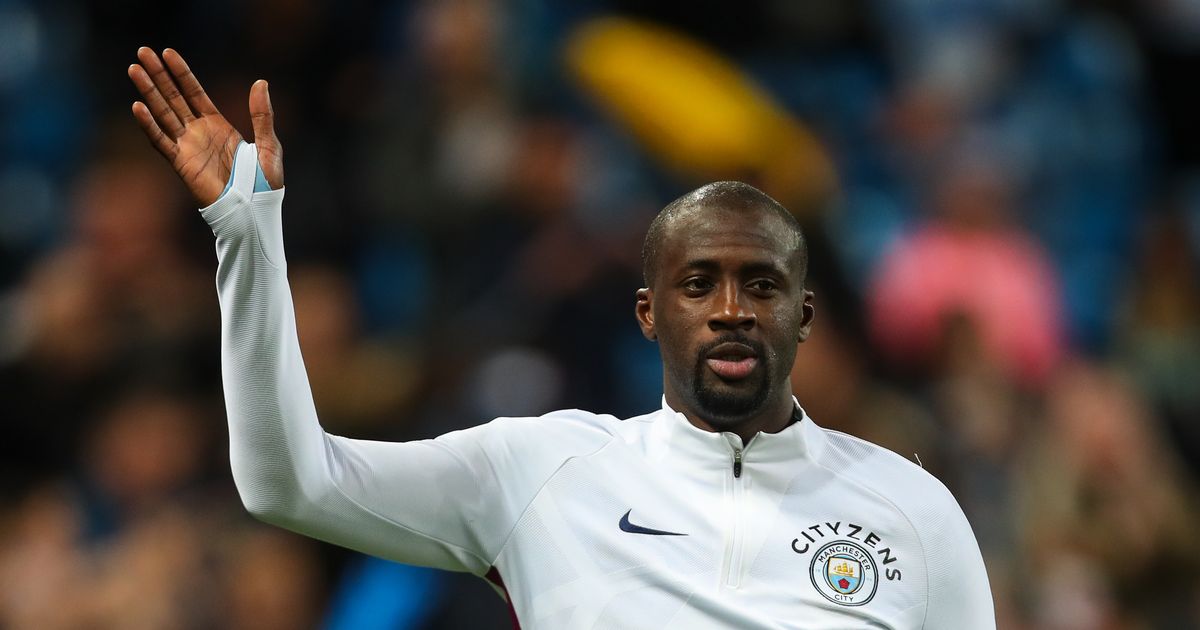 Kevin De Bruyne and RiyadMahrez were the stars of the show after they scored two goals each for the Citizens on the way to an emphatic home win over Manchester United in the derby thus completing the double over the Red Devils in the league this season. In the first league meeting between the two teams, Eric Bailly (own goal) and Bernardo Silva scored in the first half as Manchester City ran out 2-0 winners. In the second meeting, Belgian playmaker De Bruyne scored twice in the first half either side of the United goal from winger Jadon Sancho before Mahrez added two more goals for the Premier League holders in the final quarter of the game for a more emphatic win.