Amid reports that Chelsea are closing in on the signing of their former striker Romelu Lukaku, former Manchester City midfielder Yaya Toure has urged the Belgian forward to mark a return to Stamford Bridge this summer. 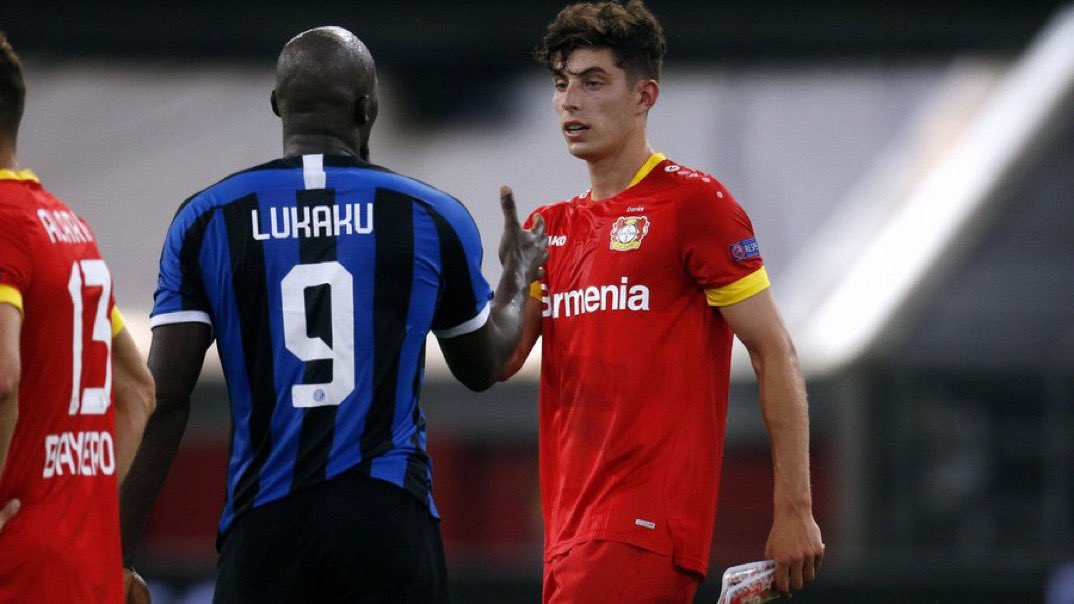 Lukaku, an important player for Italian Serie A giants Inter Milan, has been attracting a lot of interest from his former employers for some time now and while they have tried in the past but have failed to get him, they seem more determined now than ever in a bid to sign the striker for a club-record fee.

The former Manchester United forward showed how much of an important player he is to Inter Milan and how much improvement he has had to his game over the years last season as he ended up being the top performer for the Italian outfit. He was second only to Juventus superstar forward Cristiano Ronaldo in the goal-scoring charts last season and not only was he the highest goalscorer at his club, but he was also the player with the most assists, the most shots on target, the most chances created, the joint-most through balls attempted, and the most dribbles completed.

It was an all-around brilliant season for Lukaku last campaign, and it explains why Chelsea are so desperate to have him back. The Blues allowed him to leave Stamford Bridge as a young player as he joined West Bromwich Albion first on loan before making the move permanent. Since then, he has played for Everton, moved to Manchester United, and now at Inter Milan.

He won the Serie A title under Antonio Conte last season but with the club currently in a financial mess, they may have no choice but to allow him to leave in the coming days. Chelsea have already had an offer of around €100 million-plus Marcos Alonso rejected and they’re expected to return with an improved offer for the Belgian forward.