Ivory Coast did not go as far as they would have wanted at the ongoing African Cup of Nations tournament in Cameroon and it is much to the displeasure of their former midfield star, Yaya Toure. Toure, a well-known midfield maestro during his playing days, has revealed that he is not happy with how ‘short’ his country’s stay in Cameroon was and insisted that he knew that they could have done better judging by the quality of players they have at their disposal 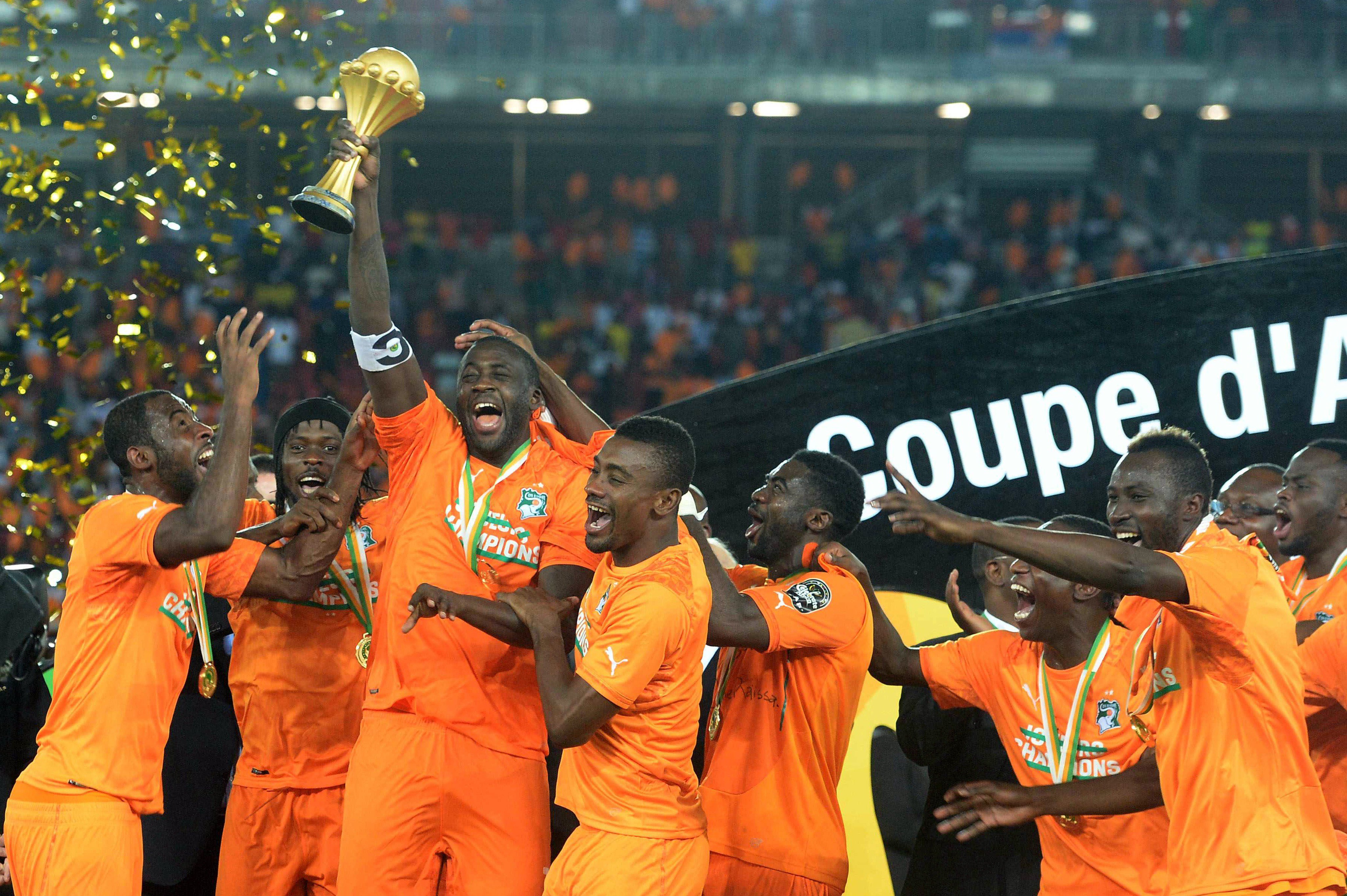 Arsenal star Nicholas Pepeand Crystal Palace danger man Wilfried Zaha are part of the current Ivory Coast team that Toure believes are capable of winning the AFCON title but they will no longer be thinking about this until the next tournament. Former Manchester City star Toure added that he had really high expectations from the squad of players that represented the country in Cameroon but stated that while they no longer have the AFCON to worry a out, they must now place their entire focus and attention on the forthcoming World Cup tournament.

The ex-Barcelona man also added that even though it still hurts that they were knocked out earlier than he wanted, they should use the time to focus on how to maximize their strengths as a team as a preparation for their World Cup adventure.

Toure said that he placed his country on top of the list of favorites to clinch the title but a lack of confidence stopped them from reaching their goal after they were knocked out on penalties against seven-time champions Egypt. Liverpool star Mohammed Salah helped his country to secure a penalty shootout win over the French nation and his presence has continued to cement them as one of the firm favorites to win the AFCON trophy.