Former Manchester City midfielder Yaya Toure may not be a fan of his former club’s city rivals Manchester United, but that has not stopped him from limping to the defense of the Red Devils’ midfield star Paul Pogba. The Manchester United midfielder has been in the media and has been making headlines in the past months and has not yet gone a full season at Old Trafford without being publicly scrutinized for his performances on the pitch since returning to the club from Juventus back in the summer transfer window of 2016. 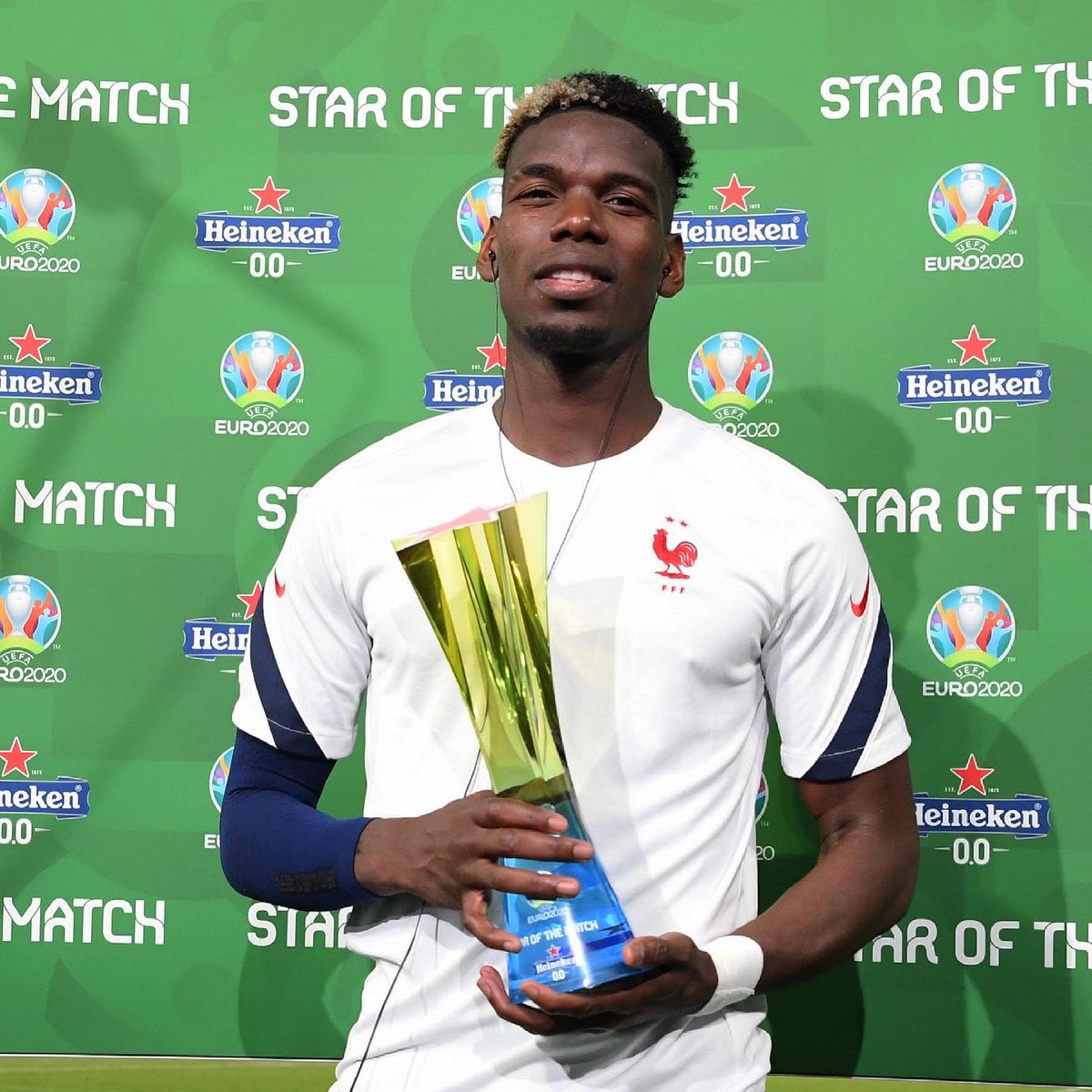 It has always been one pundit or one former player trying to wear a huge robe of criticism on the France international superstar and while that trend has continued to happen, Toure has insisted that it is becoming way too much and tougher to handle.

Speaking on the incident, the multiple African Player of The Year award winner said that people should cut Pogba some slack and instead learn to appreciate him for the good job he does for his country and his club on the pitch. Toure said that a lot of those who have been criticizing the former Juventus midfielder do not have a World Cup winner’s medal but Pogba has already achieved that feat with France and it shows just how much respect that he deserves for his achievements.

Toure also added that Pogba is a complete midfielder and has a lot of qualities ranging from passing abilities, top-notch through-balls and crossing skills, and his ability to win aerial duels as well. The former Ivory Coast international midfielder then said that Pogba is one of the best midfielders in the world and instead of so much criticism and scrutiny on him and his pattern of play, people should instead give him the accolades he truly deserves.