Former Manchester City midfielder Yaya Toure has revealed that he thinks that his former club have already run away with the title and are just a few games away from being crowned the English Premier League Champions for the 2020-21 football season. 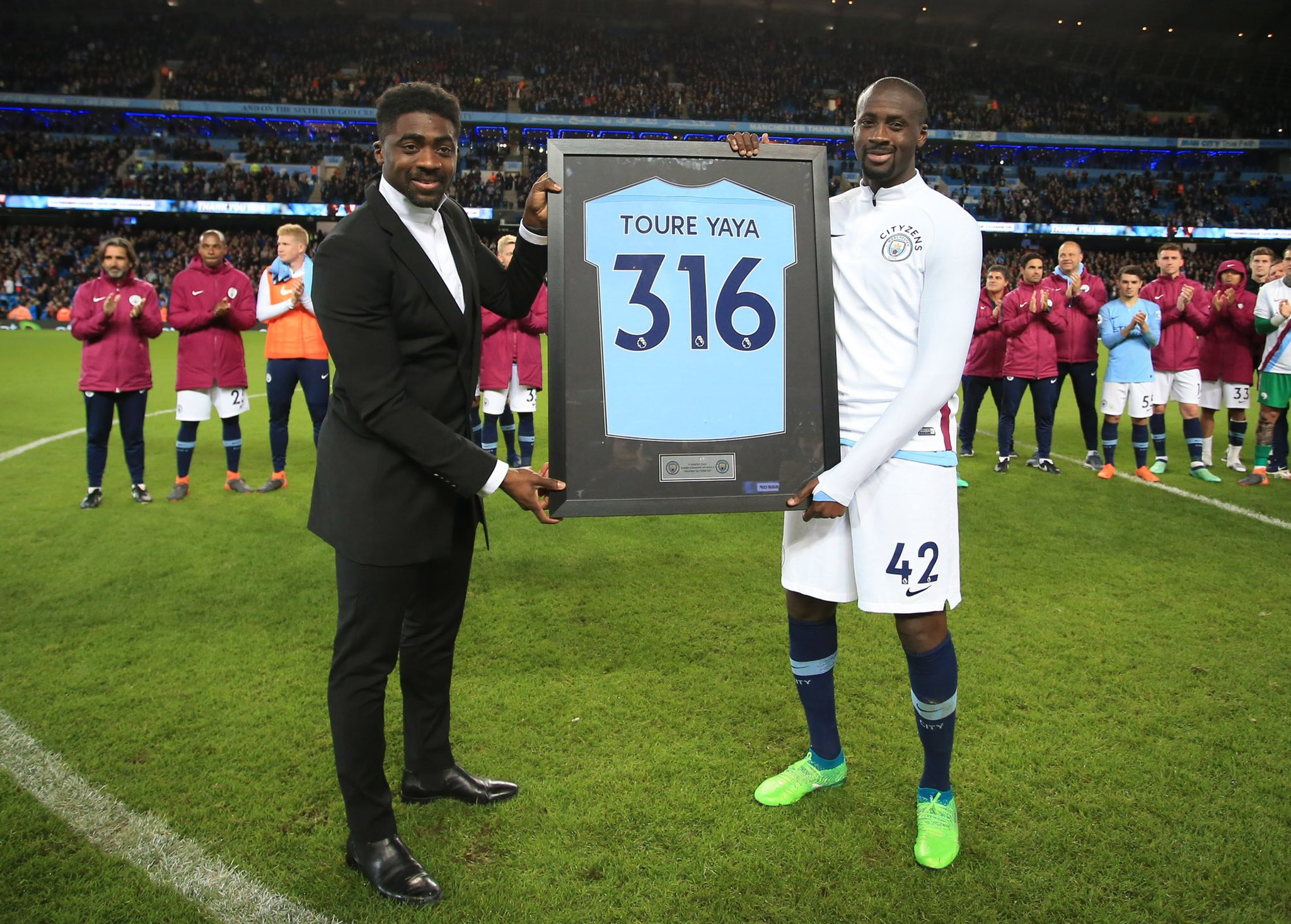 The former Ivory Coast midfielder said that with the dominance City are showing this season, no team can catch them, and they are on course to clinch yet another Premier League crown under manager Pep Guardiola.


Speaking on talkSPORT, Toure said that the Etihad club may have started their season a bit slow, but they have picked up smartly and have already banished their slow start and are playing with so much swagger that one would think it is that easy to win as many games they are winning. He also said that all thanks to Guardiola, City are fearless and can take on any team in the world right now and won’t even have to flinch or lose any hit of courage.

Truly, City are looking like the team to beat in Europe so far this season and are currently on a winning streak that has seen them win over 20 matches on the bounce – setting a record in the Premier League in the process.

Just like they are in the league, they are also on fire in Europe and have also almost qualified for the last-8 stage of the UEFA Champions League 2020-2021 season after they beat German Bundesliga outfit Borussia Monchengladbach in the first-leg of their last-16 fixture.

Manchester United were looking like the side that would challenge City for the Premier League title this season but following a lot of slip-up by the Red Devils, they seem to have fallen short in the title race and may now have to focus on making the top four at the end of the current campaign.