Crystal Palace are ‘seriously interested’ in signing Nigeria international Joe Aribo, according to The Athletic. Aribo, described as ‘unique’ and even ’like Yaya Toure’ by Ezri Konsa, made a whopping 57 appearances for Rangers during the 2021/22 season. The Nigeria international turned out in a variety of positions ranging from centre-midfield to centre-forward, scoring nine times and providing ten assists. [Transfermarkt] 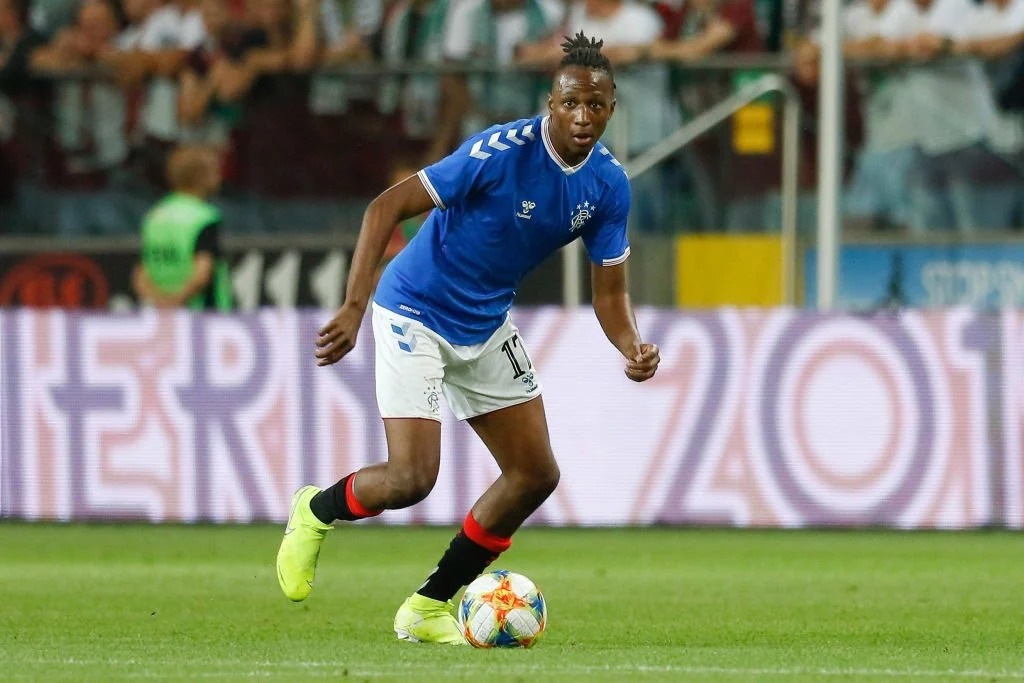 The 25-year-old’s last goal of the season came in the Europa League final defeat to Frankfurt, and it looks as if a move to the Premier League could now be in the cards. The Athletic’s Jordan Campbell provided a Rangers transfer update on Friday, looking at the club’s summer plans. When it came to ‘who could go for big money’, Campbell said there is ‘serious interest’ from Palace when it comes to Aribo, with the Eagles believing the Rangers midfielder would fit in at Selhurst Park.

Aribo impressed in a number of different positions last season and is at the peak of his powers with a career-high £9m Transfermarkt valuation. And Patrick Vieira could also do with bolstering his midfield ranks, especially with Conor Gallagher returning to parent club Chelsea. The Rangers star could be the perfect replacement for Gallagher at Selhurst Park, and with Aribo entering the final 12 months of his Ibrox deal, a transfer could be a real possibility over the coming months.

Palace will be hoping that they can open discussions with Rangers over a potential transfer of one of the Scottish giants’ most important players in the coming days. It is believed that signing Aribo from Rangers will not be very easy but the English Premier League club will be looking to go ahead and make the attempt anyway as they want to strengthen their squad before the start of the new season.