Arsenal midfielder Albert SambiLokonga has the potential to become the new Yaya Toure in the Premier League. This is according to Anderlecht manager Vincent Kompany who was a former teammate of Yaya Toure at Manchester City. They won many titles together at the Etihad Stadium. 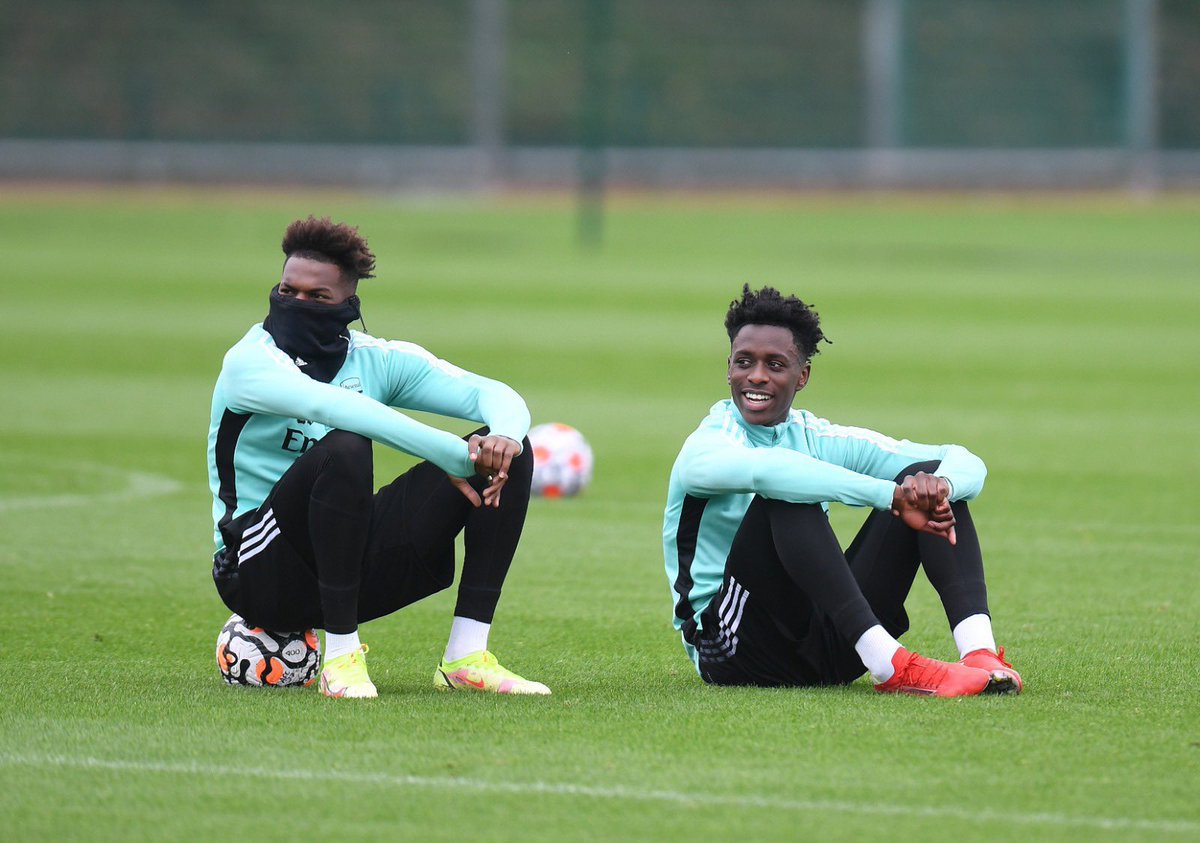 Ex-Manchester City defender Kompany talked about Lokonga and how he informed Arsenal manager Mikel Arteta about Lokonga while the Spaniard was still the assistant manager at the Etihad Stadium. According to him via FIVE YouTube channel, he got to know about the immense qualities possessed by Belgian international Lokonga while he was watching football from different countries.

Kompany was still a Manchester City player when he saw Lokonga in his first two games at Anderlecht. He informed both Manchester City manager Pep Guardiola and his assistant, Arteta to watch out for the player who he sees as the new Yaya Toure.

Anderlecht manager Kompany stated that the progress of Lokonga at the Belgian club was affected by a serious knee problem. He had cruciate ligament injury and Kompany would later become his manager following his appointment as a player/manager in the summer of 2019. The Ex-Manchester City skipper has since ended his playing career to focus on the manager side of things.

Kompany said that Lokonga is the new Yaya Toure a few years ago and he’s still standing by his statement following his transfer to Arsenal this summer. The Anderlecht boss stated that one quality that Lokonga possesses alongside Yaya is that he would not hide from receiving possession when his team is not doing well. Kompany also said that he won’t be doing Lokonga any favours with the Yaya Toure comparison.

North London giants Arsenal splashed the cash in the summer on Lokonga to secure his transfer from Anderlecht. He has played 13 times for the Gunners in all competitions since his £17.2m move in the summer.